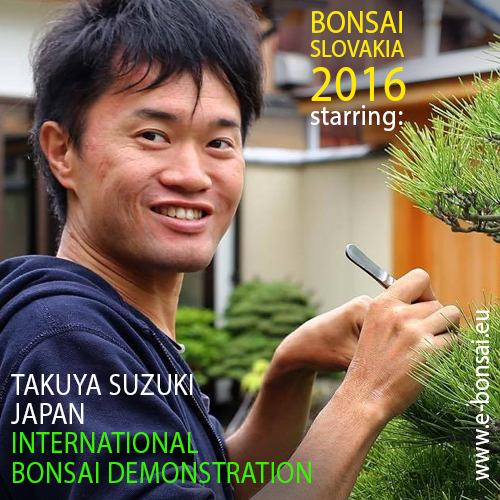 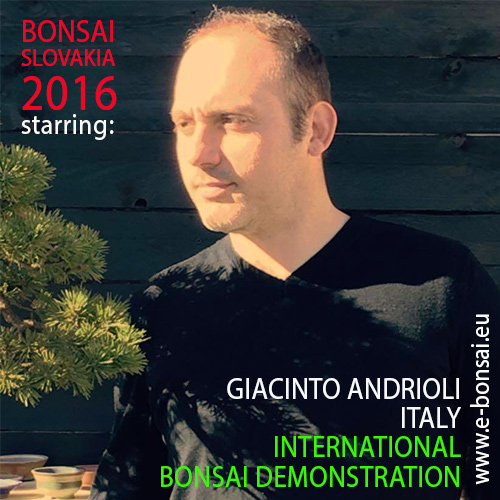 is a bonsai artist who lives in Milano, his first approach to bonsai was 15 years ago, and after a long self-taught period, he meet Salvatore Liporace, who brought him the possibility of working in the Studio Botanico. Over the years he has received many awards in Italy. Today he works at Crespi Bonsai in Milano. 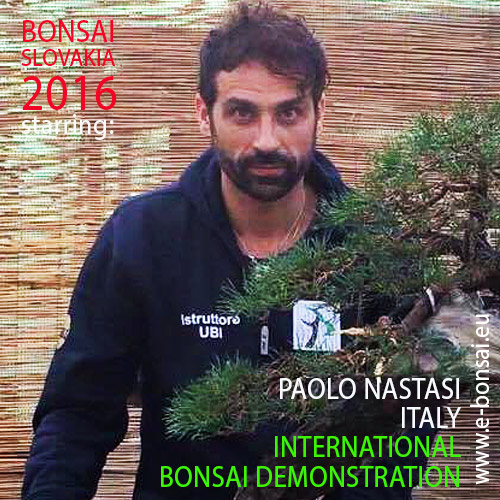 In 1995, still adolescent, I came into contact with bonsai art. In 1999 I became part of the Studio Botanico of Master Liporace, who relied on my cooperation as assistant in the most important European congresses. In 2001 with the endorsement/approval of Master Liporace I started presenting exhibitions in national expositions and to cooperate in the realization of articles for major magazines. In 2008, given my experience I was nominated instructor of the Studio Botanico. In 2015 in order to improve my field of expertise I undertook a study trip in Japan at Taisho-en of Masters Nobuichi and Taiga Urushibata . In the same year I became an instructor of the most important Italian association (UBI) 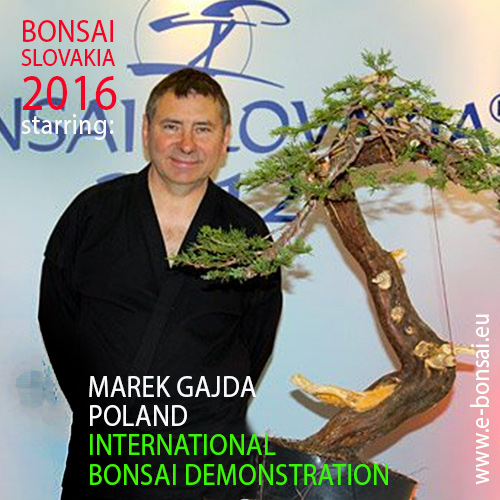 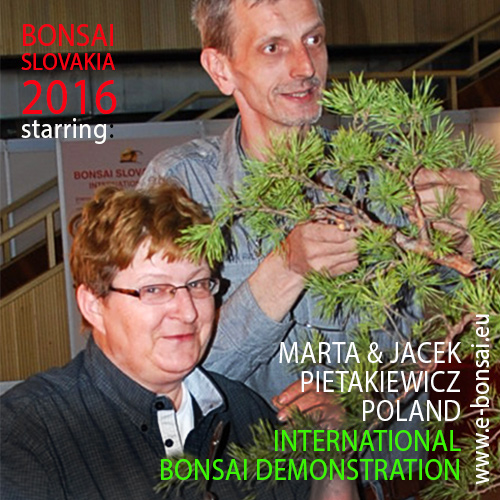 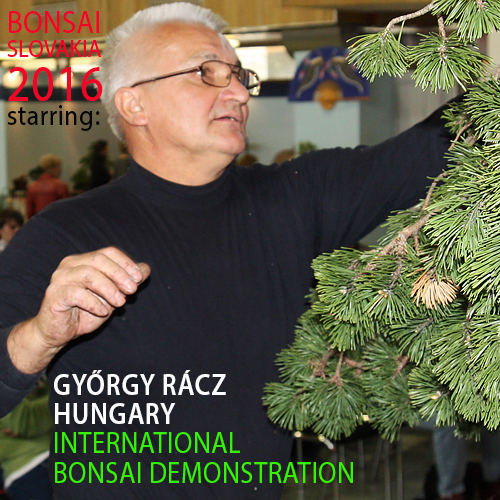 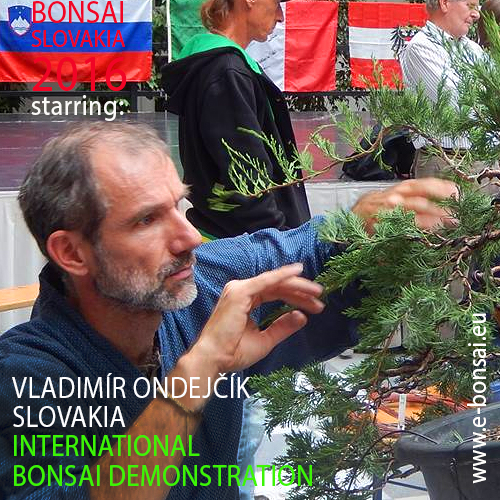 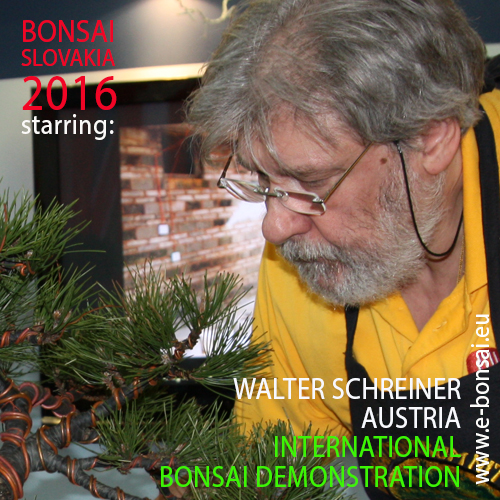 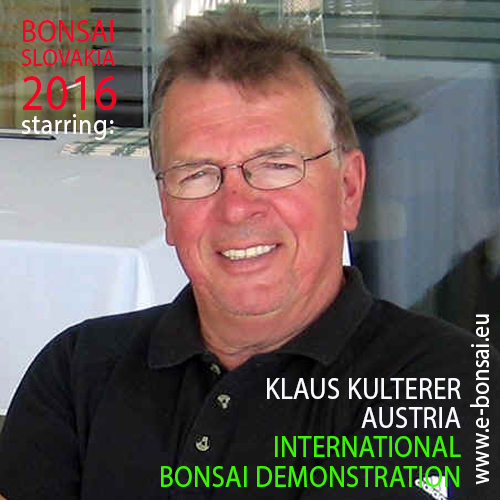 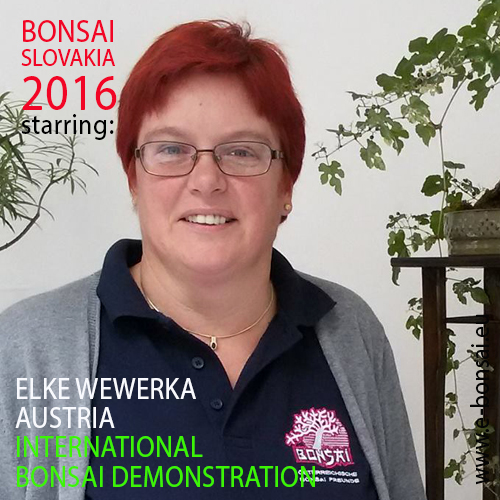 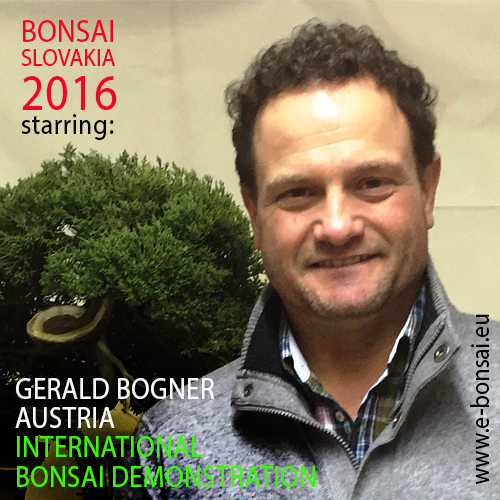 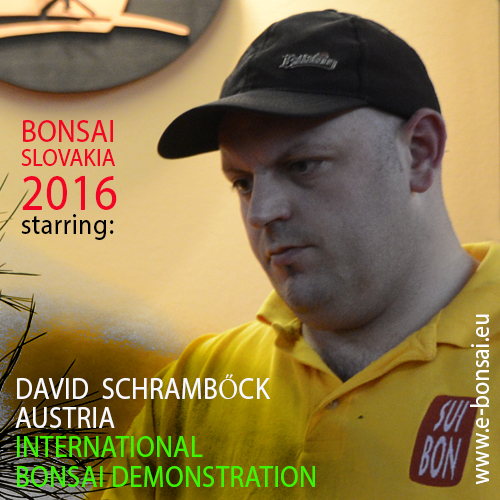